H.E. Ambassador Philbert Abaka Johnson presented his Letters of Credence as Ambassador Extraordinary and Plenipotentiary of Ghana to Austria to His Excellency Alexander Van der Bellen, Federal President of the Republic of Austria, on Wednesday, 3rd March, 2021.

H.E. Philbert Abaka Johnson was among six new envoys from Spain, Kazakhstan, Ireland, Ghana and Argentina and Afghanistan who took turns to present their Letters of Credence to the H.E. Alexander Van Der Bellenr, President of the Republic of Austria at a simple, brief but impressive ceremony at the Wiener Hofburg, the Seat of the host President.

The discussion between Ambassador Johnson and President Van der Bellen centered on how effective cooperation could be developed between the two countries in the areas of technical education, industrialisation,  renewable energy development, and agriculture, particularly, organic farming through people-to contacts.

Other issues discussed included the €2.4 million Austrian Government support for the COVAX Initiative which contributed to the delivery of an initial 600,000 doses of AstraZeneca vaccine to Ghana. The positive outcomes in respect to Ghana-Austria cooperation following the visit of President Nana Addo Akufo-Addo to Austria in 2018 and 2019 were highlighted. 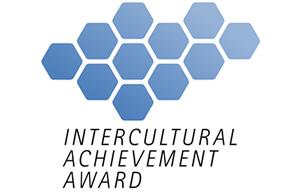 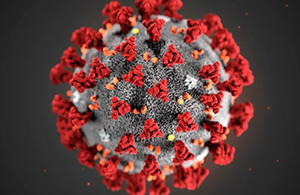 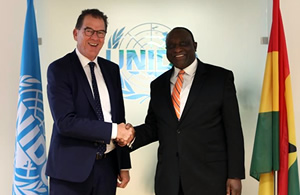