There are a significant number of people of Ghanaian origin in Austria. A considerable number of them have renounced their Ghanaian citizenship due to the fact that they are unable to take on dual citizenship because of host country regulations. Close to half of the Ghanaian Community in Austria is resident in Vienna and others in Linz, Graz, Salzburg and Innsbruck with a few of them in other cities. Most of them are gainfully employed with some them working with the United Nations agencies.

Ghanaians in Austria belong to various ethnic, church and political groupings in the cities that they reside. These associations include the Ghana Union, Ghana Union Youth, Fante Union, Ga-Dangbe Union, Asantekuo, Asante Kroye Kuo, the Zongo Union and the Muslim Group. The national and ethic groups operate under the Diaspora Union of Ghanaians in Austria (DUGA). Some Ghanaians resident in Austria do not belong to any of these groups.

Register As A Ghanaian In Austria 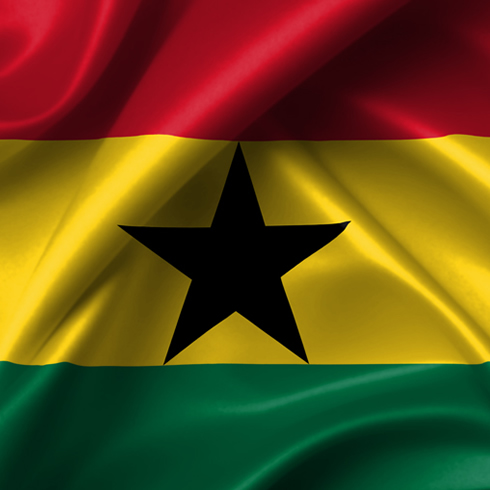 Registration of Ghanaians in Austria