Ghana, is a country on the West Coast of Africa, is one of the most thriving democracies on the continent. It has often been referred to as an “island of peace” in one of the most chaotic regions on earth. It shares boundaries with Togo to the east, Cote d’Ivoire to the west, Burkina Faso to the north and the Gulf of Guinea, to the south. A recent discovery of oil in the Gulf of Guinea could make Ghana an important oil producer and exporter in the next few years. 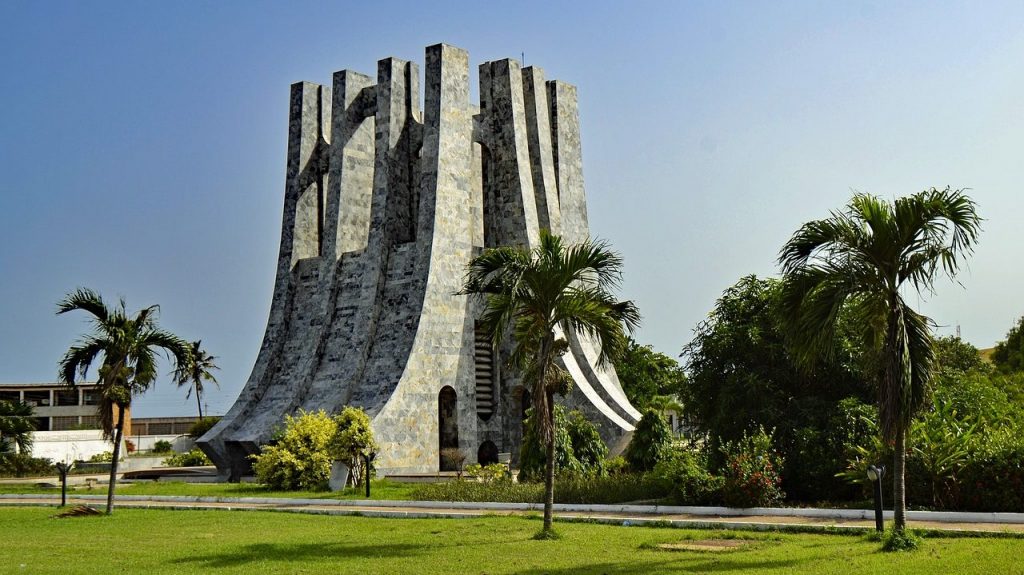 The country’s economy is dominated by agriculture, which employs about 40 percent of the working population. Ghana is one of the leading exporters of cocoa in the world. It is also a significant exporter of commodities such as gold and lumber. A country covering an area of 238,500 square kilometres, Ghana has an estimated population of 25,199,609 (July 2013 est.), drawn from more than one hundred ethnic groups – each with its own unique language. English, however, is the official language, a legacy of British colonial rule.

In 1957, Ghana (formerly known as the Gold Coast) became the first country in sub-Saharan Africa to gain independence. After leading the country for nine years, the nation’s founding president, Kwame Nkrumah was overthrown in a coup in 1966. After Kwame Nkrumah, Ghana was ruled by a series of military despots with intermittent experiments with democratic rule, most of which were curtailed by military takeovers. The latest and most enduring democratic experiment started in 1992 and it is what has gained recognition for Ghana as a leading democracy in Africa. 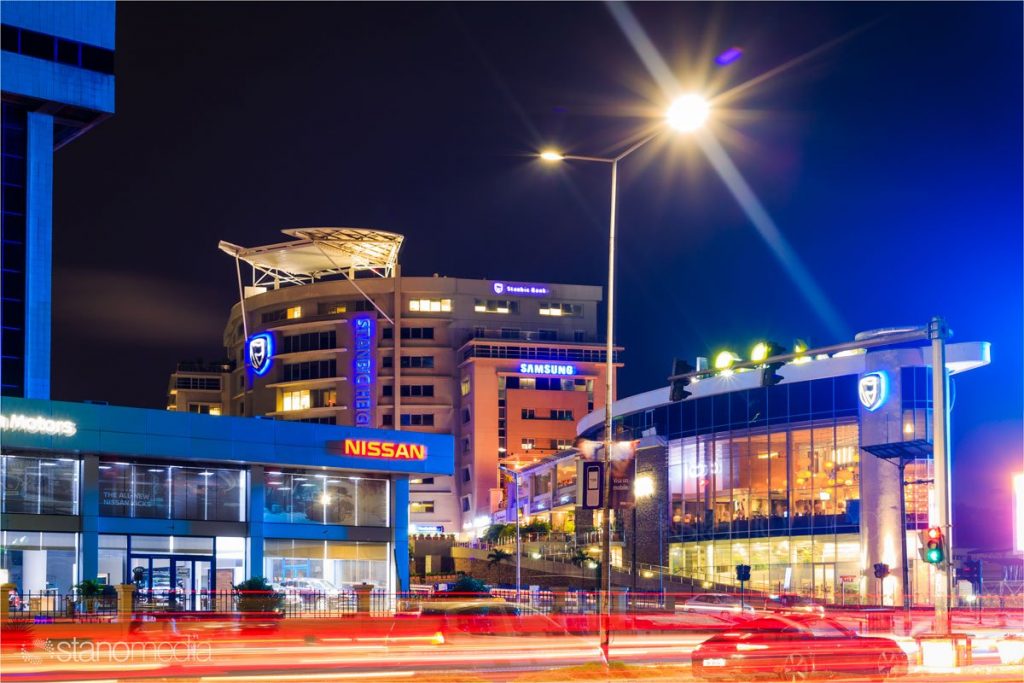 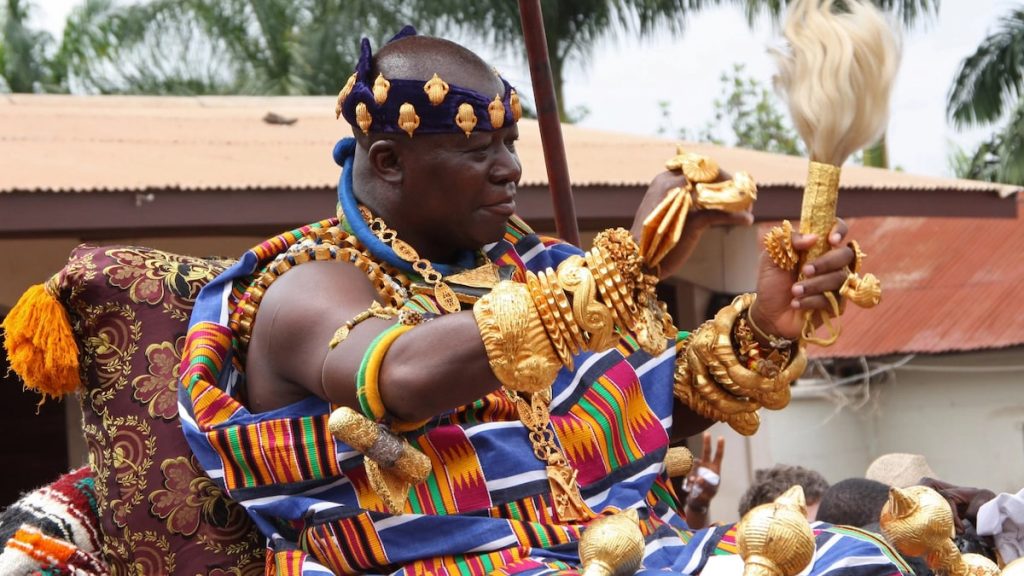 Ghana has several tourist attractions such as the castles. Most of the major international airlines fly into and from the international airport in Accra. Domestic air travel is thriving and the country has a vibrant telecommunications sector, with six cellular phone operators and several internet service providers.